Keep Up With District-Level Issues

For a greater understanding of the issues facing your school, have a delegate regularly attend meetings of the school board.

During my years as a newspaper reporter covering education, I sat through hundreds of school board meetings in more than half a dozen districts. Yet it wasn’t until recently that I made it to a school committee meeting in my own town.

There’s no excuse for not having gone sooner. I’ve paid taxes into the school system for 13 years, and I’ve entrusted my children’s education to its teachers for the past seven. But judging by the number of other parents at the board meeting (zero, unless you count the mom covering it for the local paper), I’m hardly the only no-show in my community. Yet of all the governmental bodies within our immediate reach, the school board is the one with the most direct impact on our kids. That’s why, when our PTO asked for volunteers to attend school committee meetings, I raised my hand.

PTO meetings are an invaluable way to keep current on what’s happening in your school, but the school committee offers a picture that’s both broader and deeper. It’s at these meetings that you’ll see how a school system’s budget is assembled. You’ll learn that rising transportation costs are edging out music and art, or that athletic fees may be the only way to contain class sizes. You’ll hear the back story behind the kindergarten admission policy and why it’s being rewritten. You’ll find out that state technology guidelines are driving the system’s decision to invest in new computers, and if you hang around long enough, you’ll probably hear a debate about the relative merits of equipment leasing over purchasing.

When you bring this information back to the PTO, it will help guide the decisions you make there. The two parent groups I belong to regularly grapple with issues that I don’t feel qualified to vote on. I’ve sat with my mouth shut and my mind racing through discussions about whether the PTO should cut funding for field trips; whether we should give the principal money to buy student agendas; and whether it would be better to take our school book fair points as cash or as credit. Had I been familiar with the business of running the schools, I could have voted with something more substantial than my gut.

Most important, being a regular at school committee meetings earns you credibility as a parent and as a PTO member. The more cynical among us might argue that school administrators prefer to do their job without parents looking on. But I choose to believe that the people who run our schools would rather have us as meeting regulars than not at all. Or, worse, to swoop in only when an issue moves us.

When I covered the school board, every so often a hot topic would bubble up and some variation of a familiar scenario would unfold. Parents I’d never seen would show up for a meeting and cluster together in small, protective groups. One would speak out. Then the school committee chair would peer out over his bifocals and pointedly state that the board convenes regularly at publicly posted meetings, the last five of which were devoted to the agenda item at hand, including the most recent one when the board went over in great detail the very argument just raised. The parent would sink into his chair, his legs knocked out from under him.

Maybe as a parent you can’t make it to every school committee meeting, but as a PTO, you can send a delegate to most of them. Making such a commitment will lift your group above the special interest category and prove that you care about the welfare of the entire school system, not just the parts that directly affect your children. Over time, school officials will realize that your group respects their work. Your PTO will gain credibility, a fuller understanding of the issues that shape your school, and a sympathetic ear when something comes up that you can’t keep quiet about. 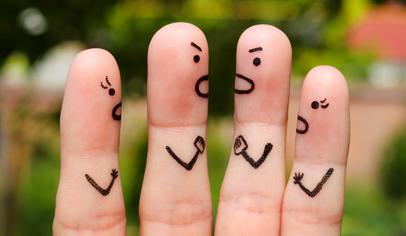 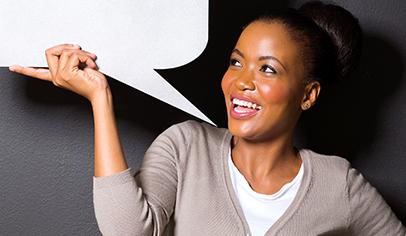 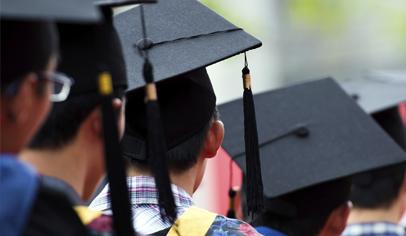