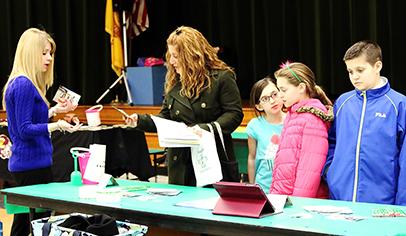 A roundup of area summer activities helps parents plan for the summer break.

Jennifer Eslick woke up in the middle of the night one winter thinking about the summer.

“It was when parents start having to think about what to do with their kids,” says Eslick, PTA president at Veeder Elementary in Albany, N.Y., and the mother of a 4th grade boy. “What are we going to do...baseball, basketball, camp?”

It was then that Eslick came up with idea for the Summer Fun event—a fair dedicated to helping parents learn about various programs and activities available in the community the following summer.

“There are so many things out there in the community that I or other parents might not be aware of,” she says.

She went to her board and suggested inviting a variety of different vendors, including representatives from museums, libraries, and education, sports, and science camps. The next day, she started calling to gauge their interest.

Coordinators of similar events often charge about $25 per table, Eslick says, but the Veeder PTA did not ask for a fee. Instead, they asked vendors for donations like free weeks of camp, swimming passes, and sports clothing to be awarded in drawings. “A majority of the vendors donated,” Eslick says. “Every family that came to the event got five tickets and picked five different vendors.”

Most vendors came with informational poster boards to display on their tables, as well as flyers, props, and freebies. While parents walked around to peruse the vendors, the PTA offered games in the cafeteria, like hopscotch and Hula-Hooping, as well as “summer” snacks like marshmallows and graham crackers.

About 150 Veeder families and 35 vendors attended the event, and 30 families won a prize from a vendor. “It didn’t cost us anything other than the cost of the food, and the kids got to have a fun night out,” Eslick says. And, she says, the PTA received a “tremendous amount of good feedback” from parents at the event itself, the next PTA meeting, and other events later in the year.

The PTA held its first Summer Fun event in April, but in the future it plans to hold the event in February or March. “Most of the camps start registration early in the year,” Eslick says. “The more time you have to plan it out, the better.”

She also recommends that groups interested in holding a similar event get members who are very comfortable asking for donations to make the calls. “Not everybody’s strength is asking for things,” she says. “Groups should create a committee where people are aware that the primary part of planning the event is asking vendors to donate something in return for coming.”

Despite the business aspect of the event, it was really all about the kids, Eslick says. “The purpose was really to get people to think about summertime,” she says. “It wasn’t so much about being a vendor fair, that wasn’t the idea. It was really geared toward the families and to let them know what was out there.”

Setting Up for the Summer Fun Event 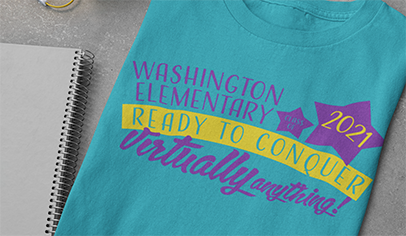 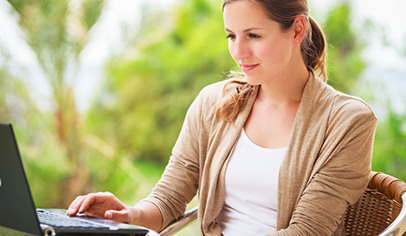