By now, some parent groups are well-versed on social channels like Facebook and Twitter. The early fears of online hecklers or losing control have been replaced by a belief that social media helps groups connect with more parents and improves communications. Here are some of the ways social channels are making a differences with PTOs and PTAs: 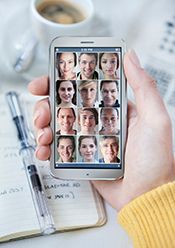 Quick Reads
Amy Quigley, PTO secretary at Webster Elementary in Urbandale, Iowa, likes Twitter because she can have fun exchanges with parents that help build a sense of community, like when she tweeted, “Who’d your child get for a teacher?” before school started. Twitter also addresses the more practical concern of reaching busy parents. “We are a society of skimmers,” adds Pam Dykstra, PTO president. “If parents aren’t going to read long explanations in emails, let’s send them a quick tweet that gives them a link.”

Easy Interaction
Amanda Pittman, president of the Quail Lake Charter School Booster Club in Clovis, Calif., says Facebook notifications are great for getting parents to respond. Facebook is simply less work—a parent can react in the moment, unlike the days of receiving a flyer and following up with a phone call. The group did a Facebook post about a retailer’s campaign in which it could win gift cards. “We raised $125 on Facebook and I would say that’s a 100-percent improvement,” Pittman says. “Before, I would have sent out 600 flyers and would have gotten 10, maybe 20 responses.”

Promoting Events
Indialantic (Fla.) Elementary PTO president Tina Descovich says that Facebook can help build excitement for upcoming events. With Facebook, a group can post several quick notes leading up to an event. “If people see other people saying they are going, they are more likely to [go],” she adds. In contrast, sending out several emails or flyers would be impractical and could annoy parents. 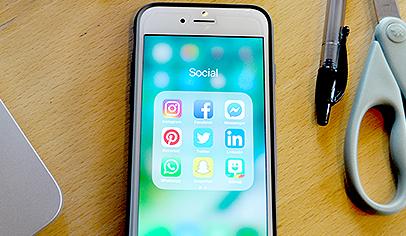 33 Ways To Boost Your School Fundraiser With Social Media 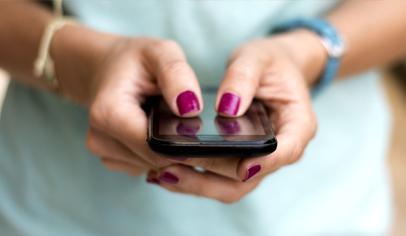 6 Ways To Use Social Media Effectively