Effective Sept. 9, 2008, new groups applying for tax-exempt status will no longer have to file Form 8734.

New IRS rules have reduced the paperwork PTOs must file to become a registered 501(c)(3) charity. According to the revised rules, a new 501(c)(3), such as a typical PTO, will be classified as a publicly supported charity if it expects to have public support at the time it applies for tax-exempt status. As a result of the change, effective Sept. 9, 2008, an organization is no longer required to file Form 8734 at the end of its first five tax years.

Under the old regulations, an organization that wanted to be recognized by the IRS as a publicly supported charity instead of a private foundation had to go through an extended two-step process. First, the organization had to declare on its application that it expected to be publicly supported on an ongoing basis. Then, after five years, it had to file Form 8734 showing the IRS that it actually met the public support test. If it didn’t meet the test, it would be designated a tax-exempt private foundation and its financial transactions would be subject to stricter rules.

If you have any questions about how this ruling affects your group, go to www.irs.gov/charities. 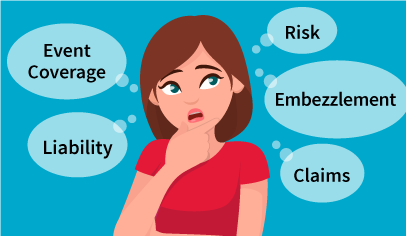 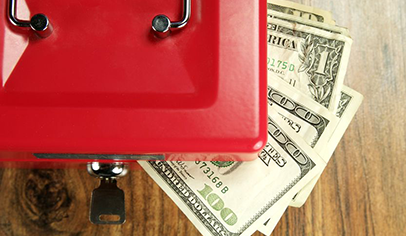 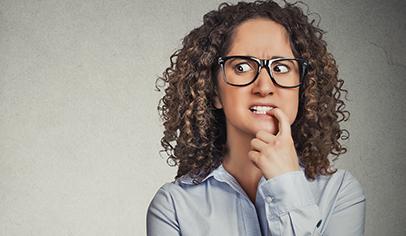 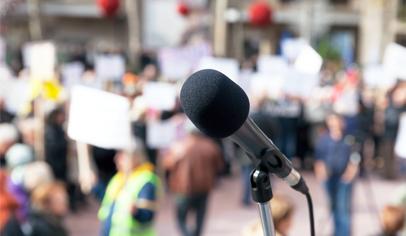