Pep Up Your Parent Group 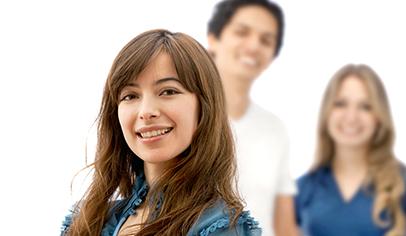 Is your parent group in a rut? Here's how to get out of it.

Starting a PTO from scratch is fairly straightforward. It's a challenge, but it's a clear challenge with itemized steps to follow. Writing bylaws. Getting a tax ID number. Maybe applying for nonprofit status. Getting insurance. A new leader can simply go down the checklist and be confident of success.

The same is true of the new leader of a really successful group. The key then is to continue the tradition, follow a well-tested path, and perhaps make incremental improvements where you can.

The real challenge—and it's perhaps the most common predicament we hear about—is what to do about an existing PTO that's stuck in the middle. The group has been around for years and years but has withered. Volunteer support is difficult to come by. Enthusiasm has waned. It's the toughest challenge for a new PTO leader.

How do you kick-start a tired PTO? I'll give you five steps:

You don't need to be a superhero to make a difference. A school without a well-working parent group is missing such an important asset. Where's the life? Where's the color? Where's the support? Where are the connections? Many small, smart steps taken over time are the key to reviving a struggling PTO. And a revived PTO can mean a revived school and kids learning in a better environment. That's worth the hard work.