The Best Time Ever for PTOs 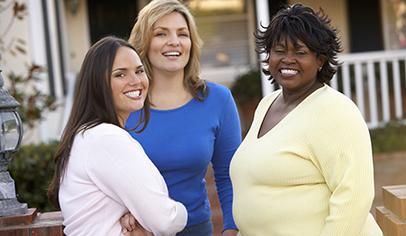 Today’s leaders have advantages that leave the “good old days” in the dust.

It seems that people long for the good old days, when everyone volunteered and life was simple. There’s this self-serving fantasy we all have that the old days were perfect and we’re the unlucky ones dealing with so many challenges. Thinking of the current times as more difficult gives us a built-in excuse when things don’t go our way.

In PTO and PTA terms, if we are having trouble getting volunteers, it’s because the world has changed, not because our group is making common mistakes (that were also made by groups 20 and 40 years ago).

But that fantasy—of days when all the moms volunteered and the 7 p.m. meeting every Tuesday was overflowing with engaged parents and every parent group worked perfectly—just isn’t reality. In the 1980s and the 1950s, most groups had a few stalwart volunteers, several folks who would help out occasionally, and a lot of people who didn’t pitch in. The 80-20 rule (where 80 percent of the work is done by 20 percent of the people) wasn’t invented last week.

I imagine that there are cave drawings of one man doing all the woolly mammoth hunting while several others wasted time with that newfangled wheel thing.

I get calls from reporters virtually every month asking me to explain why volunteering is down so much or why PTOs and PTAs overall are struggling. They want a story that supports the myth that yesterday was great and today is bad. Those reporters are disappointed when I tell them they’re wrong.

The fact is, there has never been a better time to run a school volunteer organization. This is a golden age of school and parent connections, and PTO and PTA leaders are key beneficiaries of the trend. Our PTO Today Facebook page, the emails we receive every week, the amazing entries we get for our annual Parent Group of the Year search—there’s so much evidence of parent groups doing amazing things. Your group can ride the wave if you take full advantage of three key trends making this a great time.

Communication power: It is far easier than ever before for your group to communicate well with your entire community of parents and to engage new and less frequent volunteers. Those mythical 1970s supergroups had only the weekly or monthly print newsletter (if they were lucky)—that was it. After that, it was the regulars calling the regulars on their landline phones.

Today, with smartphones and parent group websites and apps and Facebook and Twitter and cheap or free volunteer software, it’s amazingly easy to communicate with virtually all parents. The best groups are using these tools to bring in new faces, celebrate success, and grow involvement in ways never before possible.

Flexible schedules and from-home employees: Fewer and fewer Americans are getting on a train at 7:30 a.m. and returning home at 6 p.m. Monday through Friday. That routine is what led to the 7 p.m. Tuesday meeting and also severely limited the capabilities of most parent groups. Sure, there were more stay-at-home moms 30 years ago, but today far more of your parents have the ability to pitch in because of flexible schedules.

Even those with less time flexibility (maybe they still can’t ever be at school at 10 a.m.) now have the ability to help in so many other ways. If volunteering for your group still requires attending meetings in person or a strict set schedule, then you’re missing out on the time revolution that has made us all more productive. From-home jobs, from-work jobs, jobs that can be done using a computer and a desk from anywhere—those opportunities have changed so many PTOs and PTAs for the better.

Dads: I’m a bit biased, but I love seeing more dads getting involved and more schools recognizing that dads can make a huge difference. Where were they, you may ask? I don’t know, but they weren’t anywhere in those Leave It to Beaver fantasies we all have about the old days, and now they’re involved at school more than ever before. That’s big progress.

The choice for your group is to either lament that things have changed and act like there’s nothing you can do to energize your group and school, or to celebrate those changes and take full advantage of them to fundamentally recharge your organization.

The old days were fine. Today can be so much better. 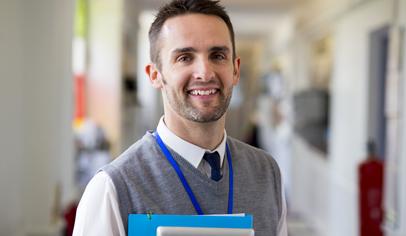 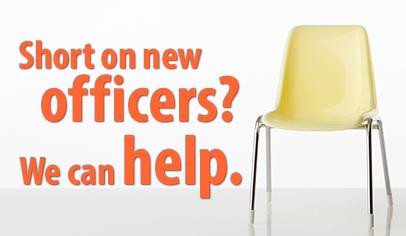 When No One Steps Up To Lead 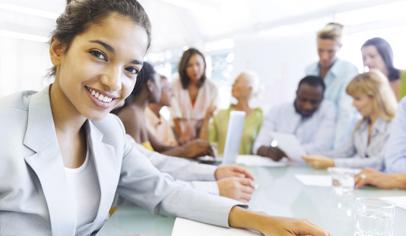 How To Raise More Money