When It Comes to Online Safety, Communication Is Key 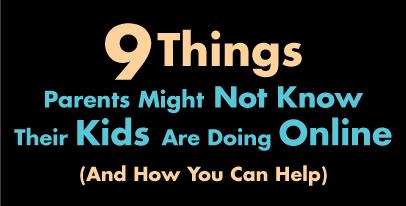 Think you’re Internet-savvy? We thought we were, too—until we realized kids are using digital devices in ways we couldn’t even imagine. It’s a little scary how fast things are changing. What may be even scarier is how many parents simply don’t talk to their kids about responsible Internet use.

Understandably, the sheer idea of having The Talk is enough to give any parent the heebie-jeebies. That’s why we love our Internet Safety Night program—it’s a simple way to help your school’s parents have an open and honest conversation with their kids about Internet safety. And with lots of kids getting new devices over the holidays, January is a smart time to host this night at school. Our Internet Safety Night program's free downloadable kit includes everything you need to pull off a polished and informative presentation. There’s even a professional PowerPoint presentation with a script, plus take-home resources for parents.

While it may be virtually impossible to keep up with all things digital, you don’t need to be a social media expert or know all the latest apps to give parents the lowdown on raising responsible digital citizens.

Below, we’ve rounded up the top 9 things parents might not know their kids are doing online:

Apps like Tinder and MeetMe use GPS to allow users to meet new people who live nearby (no age verification required). Accounts are linked to Facebook, making a location easily identifiable to strangers. The app also has a popularity rating that makes seeking approval from strangers almost game-like.

Apps like Yik Yak allow users to send anonymous text messages (up to 200 characters). Using a phone’s GPS, the message can be read by other users who are within a 5 to 10 mile radius (yaks), making it a powerful tool that’s often used for bullying.

On a screen, ghost apps (commonly referred to as vault apps) look similar to other apps. One even looks like a calculator. But once a user types in a password, a totally different app emerges, unlocking a vault where photos and videos can be hidden. Hiding phone screens, refusing to share passwords, and a sudden increase in media usage are all red flags to look out for, according to TeenSafe.com. 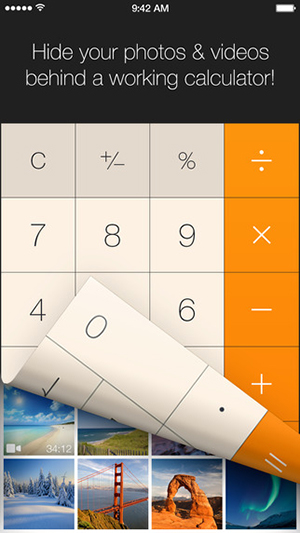 With the pressure to look perfect (#selfie) in exchange for “likes” and follows (#like4like), cultivated photo shoots among friends are the norm. Obsessive feed-checking becomes a way to monitor popularity and status in real time. 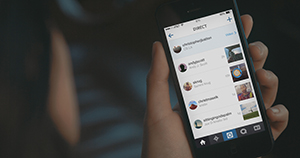 Ask.fm allows anyone to post anonymous comments and questions to a person’s profile and is increasingly associated with bullying. Whisper, a similar app, allows users to post and share whatever is on their minds (a “Whisper”) within the Whisper community. The app tracks users’ geographic locations, and all too often, it features inappropriate references. 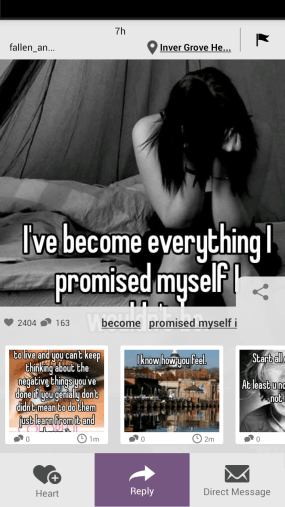 Kids are making and sending memes (photos with text overlay) using apps like 9Gag and Kik Messenger. Like many such apps, these are mostly being used by kids in a positive and creative way. But there is a concern, as well. Sites like these aren’t moderated, so kids could end up seeing something inappropriate. Apps like Snapchat and LINE allow users to communicate through instant message-like photos and videos that have a set time limit before they disappear. Snapchat is used for sexting because teens think it’s safe, but it’s easy to take a screenshot before the time limit expires. 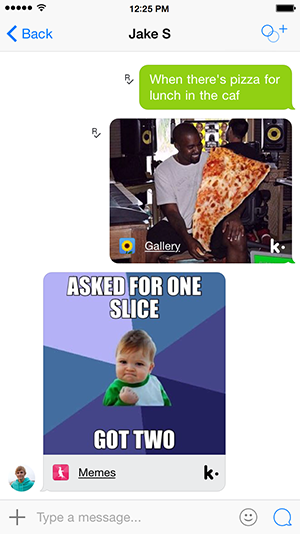 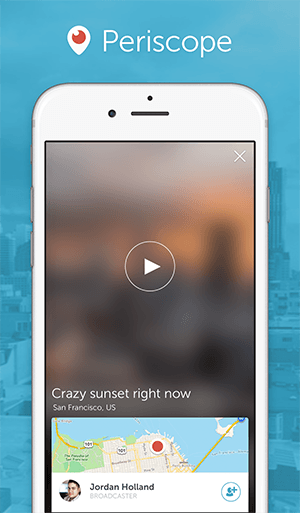 Chatroulette randomly connects users across the globe and allows them to communicate back and forth via a webcam. With no filters, there’s no way to tell who a child could be paired up with, or the intent of the person on the other end.

Kids can use apps like Private Ninja Cam and Top Secret Camera to spy on unsuspecting people by activating the camera to record via motion sense or blanking the screen so no one knows they’re taking a photo.

One of the greatest things about being a PTO leader is having the opportunity to regularly connect with parents about important topics like this. You can make a difference at your school by encouraging families to have this important conversation. And remember, our free Internet Safety Night planning kit is here to help.