An End for Campbell’s Labels for Education Program 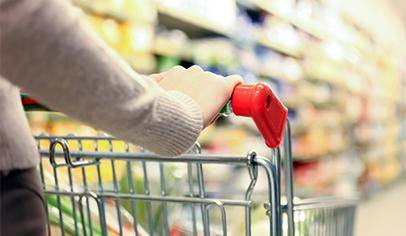 The Campbell Soup Company announced today that its long-running Labels for Education Program will be coming to an end due to declining participation.

New school signups will not be accepted after July 31, according to the announcement. Schools with banked points will be able to redeem them at least through Aug. 1, 2017.

“For the past 42 years, Campbell has proudly offered Labels for Education, which has contributed more than $110 million in school supplies to tens of thousands of schools across the U.S.,” the company wrote in an email. “During the past year, we've been assessing the impact of these programs and through this, we've seen that participation in Labels for Education has declined considerably. Sadly, it is at the point where we have no choice but to make the very difficult decision to wind down the program.” No changes have been made to the LFE program in Canada.

For now, the U.S. program will continue as usual, and schools without an account can still sign up; the current bonus offer calendar remains in effect until July 31, 2016.

The first changes take effect Aug. 1. As of that date, only previously registered schools with active accounts will be able to participate. In addition, only products with the LFE logo will be eligible for points, rather than UPC codes from the more extensive list of “participating products.”

The company also noted in the email that products will no longer carry the LFE logo starting in mid-2016; as such, there will most likely be only a limited number of items with the label still in stores through 2017.

Campbell plans to continue its Grand Stand for Schools sweepstakes in fall 2016 without the Labels for Education UPC entry requirement. Details will be posted at http://sweeps.labelsforeducation.com. 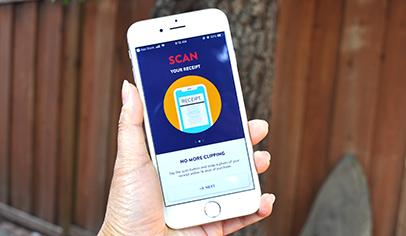 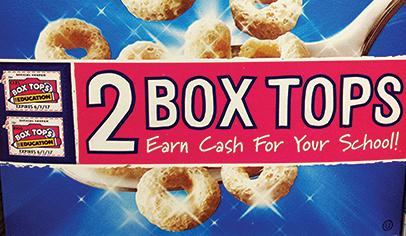 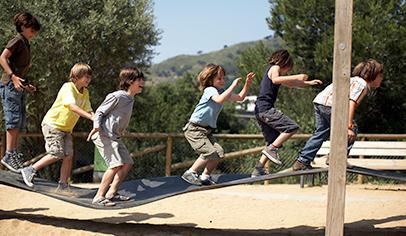 # Laurs 2016-10-25 19:17
This program would have been great but no one wants to PA paste labels.. Why couldn't they just been counted like biz. Box tops
# Maureen English 2016-11-14 21:03
So sad I have saved and counted hundreds if not thousands of label for schools over the years.
Since my children are now in their 40's my labels go to an orphanage in Nevada--St Judes. The ending of this program will no doubt impact their charitable work for the less fortunate children they care for.
Thank you MAdeME
# Christopher 2016-11-22 01:30
Only reason I bought campbell soup. Now I can go back to generics.
# Robin Culver 2017-01-23 03:11
LFE is why I bought Campbells soup. Time to expand my horizons.
# D. Davis 2017-01-30 02:17
Thank you to the Campbell's Soup Company for your many years of this program and all the good you have done. It will take a while to break the automatic habit to remove the labels on Campbell's soup cans, :(
# Ginger 2017-02-02 14:22
This is sad to hear. I was the school coordinator for Campbell's for several years. I noticed when my younger two children were in elementary school the amount of labels per catalog item increased to were we had to supplement our gym equip. with PTO money. Prior to that, ALL our gym equip. was purchased with us banking our labels. My younger two are now in High School and I have still been saving and sending them in to their elementary. I'm glad we had the program. Does anyone have an address to send labels to in Canada? I still have a lot of soup with LFE labels.
# Linda 2017-03-16 22:42
What a shame, especially when I can buy soup from many different companies that are much cheaper!! I have considered switching several times but always think of the kids that your labels help.....no more!!
You say participation is dwindling, which means you are not paying out as much, so you cancel that program???? Does that make sense??? NOT TO ME IT DOESN'T!!!
Sounds more like GREED to me.......
# Charlene E Stevens 2017-12-29 14:59
I have some labels that Iwant to add to a schools total what do I do with the deadline coming soon and school is out?
# Aurora Chavez 2018-10-09 09:02
Sad that the LFE has ended. I'd give my labels/soup points to a local school to support them. Campbell did help alot of schools.
From the start of the program to now, the school has progressed. They have a whole new building for additional education. The state may have helped build ur. But, I like to think that if it wasn't for Campbell to give them a footing in those days and showed that they cared about education.
Now, that winter is approaching, I'll miss giving the school the Campbell labels!
Refresh comments list
RSS feed for comments to this post