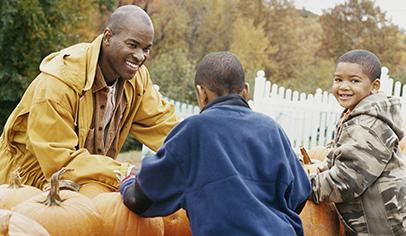 From a campfire sing-along to ethnic food, these parent groups put a new spin on traditional fall carnivals.

Whether your school’s annual carnival is feeling a little stale or you’re thinking of starting a new festival tradition, these creative ideas will inspire your parent group.

The entire school helps prepare for the Harvest Festival at Hollywood Elementary in Stevensville, Mich., which ties into an extensive gardening curriculum. Before the event, students pick and peel apples for an apple crisp dessert that is served at the event. Students create artwork celebrating the garden, and the PTO sells T-shirts that feature the art.

At the festival, the music teacher leads kids in campfire songs in the school’s outdoor classroom. A scavenger hunt with a garden theme has kids look for items such as a plant that begins with the letter “c.” High school students do face painting, and everyone loves painting pumpkins. The Boy Scouts run an obstacle course.

One of the trickiest aspects of planning this event is making sure the festival is held before the first frost. “It wouldn’t be any fun if our garden had frozen,” says parent Krista Wolf. Volunteers meet over the summer to plan the festival, which is held just a few weeks after school gets going.

Try this tip: During the week leading up to the Harvest Festival, each class makes a scarecrow. The scarecrows are raffled off at the big event.

For years, the community at Gullett Elementary in Austin, Texas, enjoyed a traditional carnival. Then, in fall 2009, the PTA decided to adopt an international theme. The community is not known for diversity, and exposing kids to different cultures is a priority. Kids especially loved the henna artists, who decorated students’ hands and arms using techniques popular in Indian culture.

For food, a Greek and Mediterranean booth went over well, as did Indian samosas. The PTA also served traditional carnival food, such as hot dogs. “The lines were equally long,” says mom Beth McHorse.

On the playground, parents built a miniature golf course that featured replicas of the pyramids and other world landmarks. A fishing hole game was played using a giant Chinese lantern replica parents built from cardboard. Students created replicas of flags from around the world, which were displayed along a fence. The end result was a fun, affordable family event and fundraiser.

Tradition With a Twist

The Monroe Central Elementary PTO in rural Parker City, Ind., puts on two traditional carnivals each year. The fall festival is free for families and costs the parent group just $500. “Sometimes as a PTO, we feel like we’re constantly asking for money,” says parent Melissa Sloniker. “The fall festival is just to kick back and have a good time.” The spring event has a luau theme and is a fundraiser.

Popular games at the fall festival include a pumpkin-decorating contest, sack races, and tug-of-war competitions. Bobbing for apples was replaced by a doughnut-eating contest. The doughnuts hang on a rope, and participants have to eat them, with their hands behind their backs, without letting the treats fall off the rope. Kids participate in an art contest, and the school’s walls are covered in student creations with ribbons designating the winners.

Try this tip: One of the favorite events is a bake-off, with everyone required to use a signature ingredient in their item. Past ingredients have included chocolate, caramel, and pumpkin. The principal and vice principal serve as judges. With more than 100 entries, they always have plenty of free desserts!

Originally posted in 2010 and updated regularly. 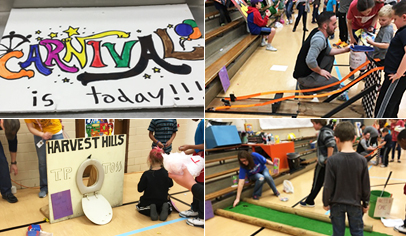 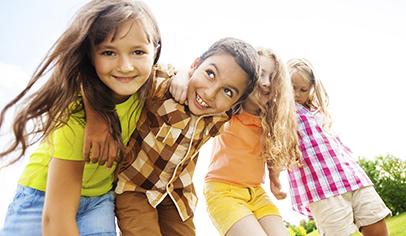 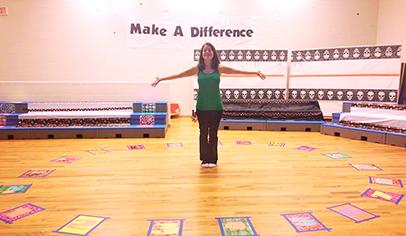 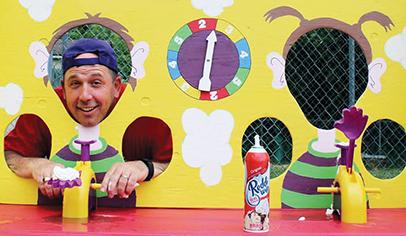