A California PTO listens to parents’ concerns and helps create opportunities for students to enjoy sensory play during recess.

When the topic of noncompetitive recess activities came up at a Canyon View Elementary PTO team meeting, the group decided to take action and incorporate opportunities for sensory play.

PTO leaders had heard from several parents at the San Diego, Calif., school that sports are a bit too competitive for their children during recess and lunch breaks. Some were worried about kids playing too rough, and others said their children just didn’t want to play soccer or tetherball.

After hearing these concerns, the PTO brainstormed to see what their budget would allow and landed on several low-cost ideas for sensory play. One such idea had already presented itself: A local artist named Thao Huynh had sent the school a proposal for a sensory path, which was something Jolene Zarzycki, the PTO’s executive vice president, says the group “absolutely wanted to bring to the school.” The artwork for the path cost only $320 and the painting was finished in one day, with one additional day needed for curing and drying.

Cones block off an area on which artist Thao Huynh begins creating the sensory path. 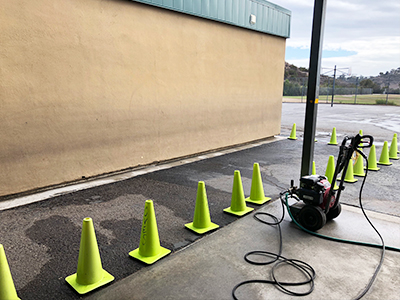 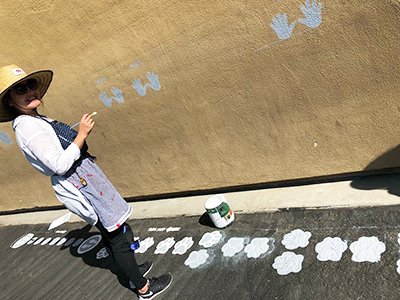 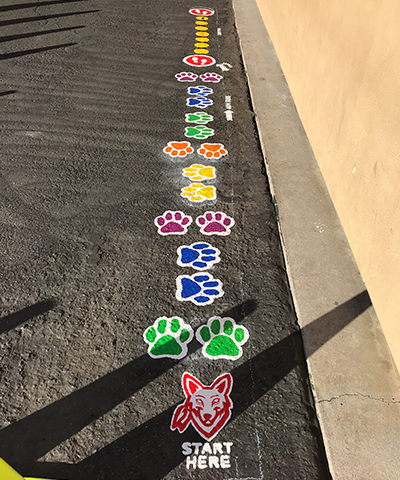 The path starts with a hopscotch-like game, with the student pushing against the wall a few times and then a balancing “beam” toward the end. The goal at the end is a high-five to the wall. 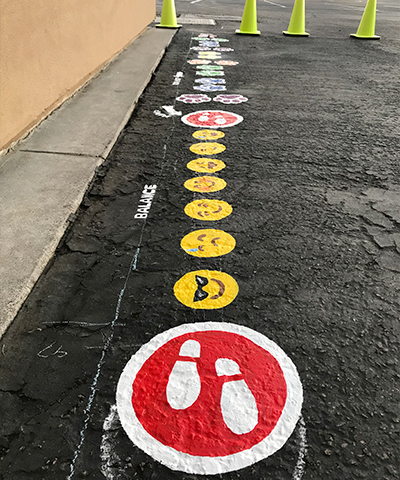 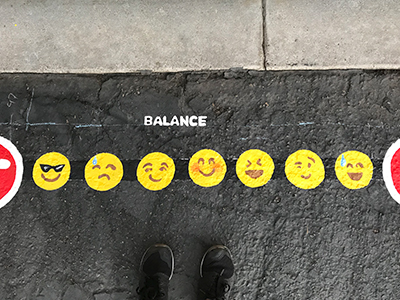 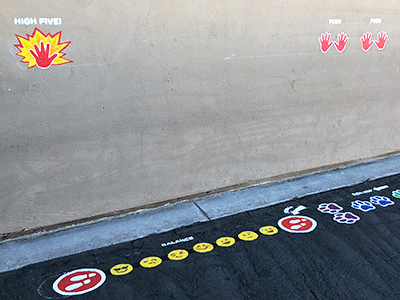 The sensory path has given the PTO a lot of attention, and many other schools in the district have expressed interest in introducing sensory play to their schools.

The PTO’s Creative Culture Committee also added a giant Jenga game and in time plans to add an outdoor Lego wall, as well as a painted maze and track for younger students. 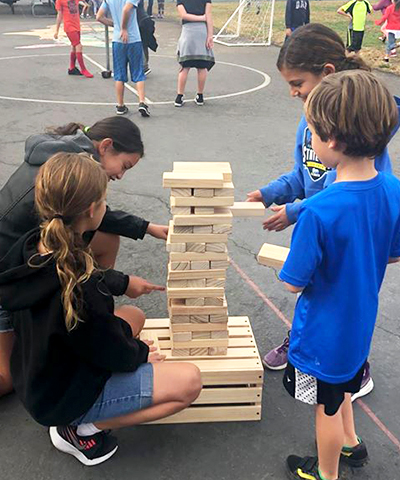 Inspired? Download our free school playground planning guide to help make the school playground of your dreams a reality! Whether it's a giant jenga, a sensory path, or a new (sturdy!) slide that has you pumped to plan, we have all the tools to help you get started—a step-by-step planning guide, questions to ask vendors, ways to fundraise (including a sample fundraising letter), and more.

Originally posted in 2018 and updated regularly. 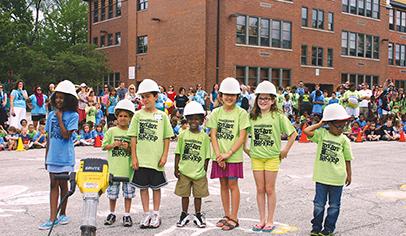