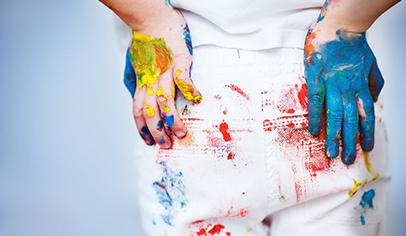 Class craft projects that room parents say you should avoid, however they may look on Pinterest.

With leaders always looking for craft ideas, we thought we’d go to the experts, our awesome room parents, and find out what kinds of projects they’d recommend—and which get a big thumbs-down. The takeaway: Stay away from anything involving a wet ingredient, like paint, glue, ink, and even water, particularly with the younger grades. The stuff ends up everywhere and creates giant clean-up jobs.

Also, slime is tricky. It’s OK for the older kids, overwhelming for little ones…and can just be a flat-out bust in hot weather (who knew?). Construction projects like catapults, while great for science nights, can become machines of destruction in the frenzy of a class party. And, at all costs, don’t break the golden rule of class parties and use glitter (it never goes away!).

So let’s hear from our room parents, who are on the front lines of classroom crafts and willing to share these cautionary tales:

Anything that involves multiple foam pieces that need to be stuck together with GLUE! I learned that in my first Valentine’s party as a room parent…I was new and didn't realize the pieces in the cute little picture frame kits I'd ordered were not stickers!! —Riki F.

We did a painted handprint craft. We made bats, so black paint on both hands of twenty 5-year-olds! Not only was getting them to wash all the paint off without getting it all over a nightmare, but they use SO much paint that they were impossible to get dry in a reasonable time!! —Marci D.

Anything with glitter! 🙈 —Stephanie S.

I second the tie-dye coffee filters! We made them into snowflakes. It was a huge mess and they didn't dry as quickly as they had when I did a test run at home. It was a disaster! —Penny H.

Gingerbread houses with homemade frosting in a first grade class!!! My grandmother (who is 83) was manning the kitchen aid mixer and making the frosting, and a few of us were literally running around trying to assemble the houses. We kept hearing “my house fell down” and we would swoop in and try to reassemble. When all was said and done the kids had a great time and ate way more candy then they should have lol!  —Jennifer V.

White glue with kindergarteners who hadn't used it in class before—it got *everywhere*, but then they had fun wiping down their tables! —Sandra T.

Catapults with marshmallows. Squished marshmallows everywhere!!! Don’t mind the catapults but why didn’t we think about the mess?! —Traci S.

We did catapult candy corn with 1st graders. I didn’t realize how hard it is to clean up stepped on candy corn. Then kids decided they just wanted to see how high they could go. It was EVERYWHERE 😂 I felt awful for the custodial staff, I made sure to leave her the extra pizza and cupcakes that day. 😳 —Dana W.

Reindeer thumbprint ornaments...never dreamed it would be gobs of paints and would take hair dryers to get them to dry so they could take them home as it was the last day before Christmas break. —Kim H.

Decorating your own cookie in kindergarten was a mess! —Paula W.

And one classroom party parting thought from Sheetal S.: Never put whistles in a goody bag...it’s a teacher’s nightmare! 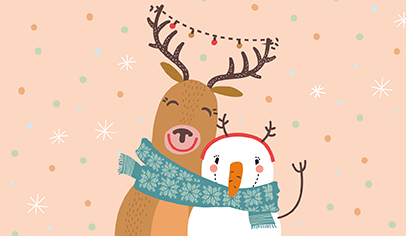 Gift Ideas for the School PTO Parent/Partner in Your Life 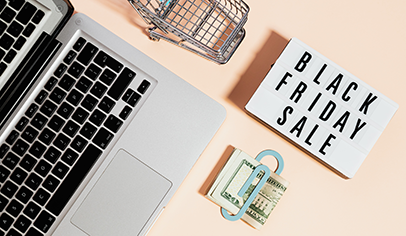 Black Friday 2021 Shopping Ideas and Tips for PTOs and PTAs